“Coming Out” is a word that has prominence in and around lesbian and gay communities as a way of describing the disclosure of information about one’s not-heterosexual orientation. There is a common narrative about “coming out” stories that include personal wrestling and eventual disclosure to family or friends.

The dominance of this narrative form is in itself a problem. Just as people of color often embrace “same-gender-loving” as an alternate way of describing their sexual identity or experience, David Johns offers “inviting in” as an alternate framework for the narrative around disclosure. He provides a variety of reasons in this video from The Root (2020):

In a ground-breaking article “Two Spirit: My Journey Home” with Transfaith, Mx Lynn Young offered “Coming In, Coming Home” as an alternative to “coming out.” Speaking from the context of their Native American heritage, Lynn spoke of reclaiming traditional understandings of gender and decolonizing Western notions about gender. Their approach emphasized “coming in” to deeper self-understanding and “coming home” to their cultural and ancestral legacy.

Meanwhile, in transgender communities, the language of “disclosure” tends to be preferred. While both “coming out” and “inviting in” reinforce the idea that essential information is being withheld, transgender communities are dealing with medical history, which should be considered private and only optionally disclosed. There should be no requirement nor expectation that private medical information, such as birth history, be disclosed generally. Debates about these topics abound, especially in regards to dating and workplace issues.

Obviously, many people of transgender experience do disclose our identities and birth histories–and this is a useful part of educational efforts. Yet, it is critical to remember that many do not. Just like other parts of medical histories, such as HIV status, hysterectomies, vasectomies, or childhood diseases, there is no obligation–legal or moral–for a person of transgender experience to disclose their birth history and/or medical history in order to be an appropriate and productive member of civil society.

Because of the dominance of the “coming out” narrative, many people of color and many people of transgender experience do frame their stories in that way. There is no need to police the way that people want to tell their stories. It is not “wrong” to talk about your own “coming out” story. However, it is useful to be aware that the “coming out” narrative is not universal. There are other options that frame such conversations around privacy, mutuality, culture, and consent.

Note: This blog is intended to be an on-going work in progress. Please contact us if you have additions, corrections, or concerns. 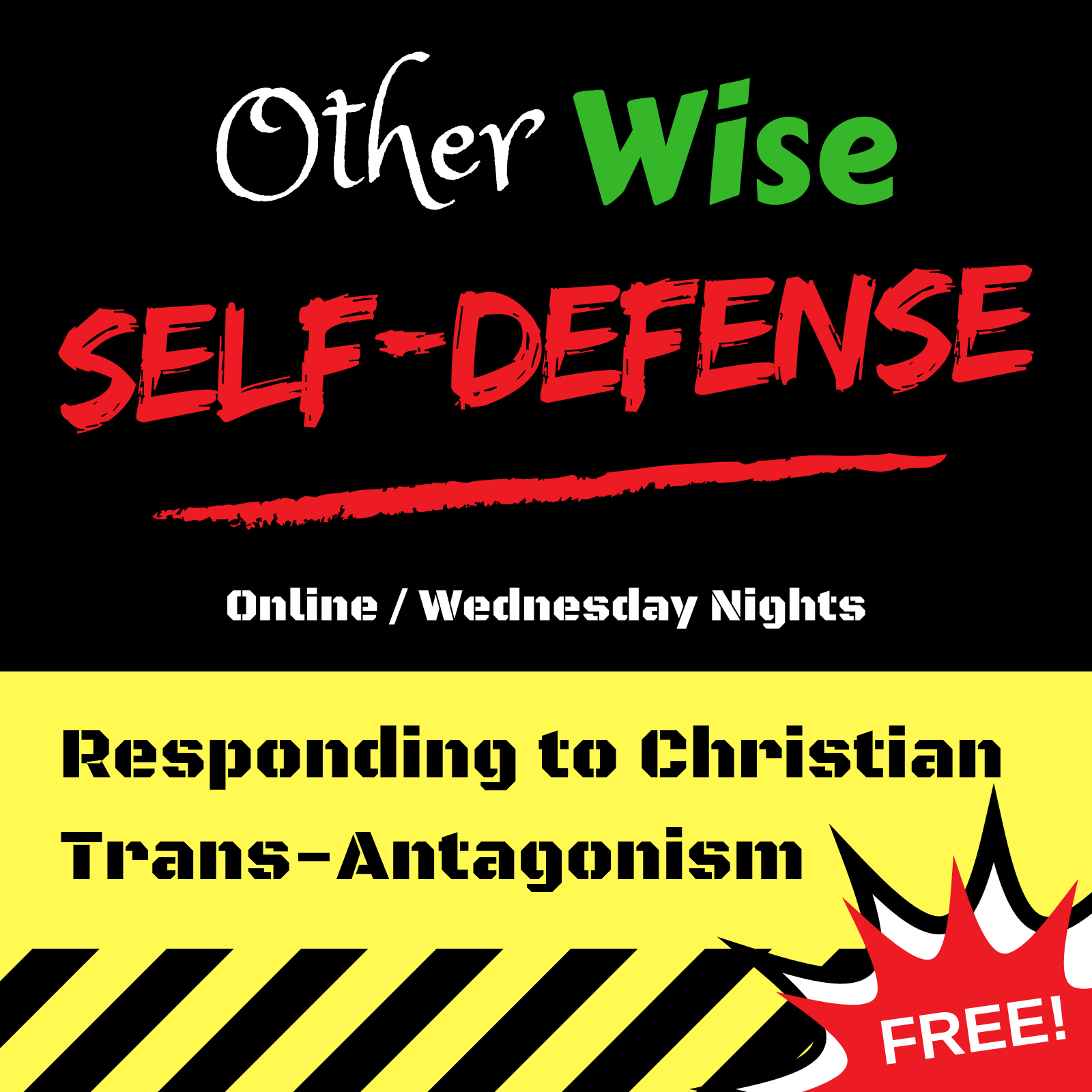 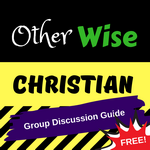